Our first project with Tissot took us to New York City where the Swiss watchmaker announced their new partnership with National Basketball Association (NBA), becoming first official timekeeper of the league. The official presentation was done at the “Mecca” of basketball at the Madison Square Garden where we interviewed all the key actors involved in this agreement. The next day we met with French basketball star Tony Parker who visited the Tissot’s boutique on the 5th avenue. The images were packed together into a VNR and distributed world-wide. 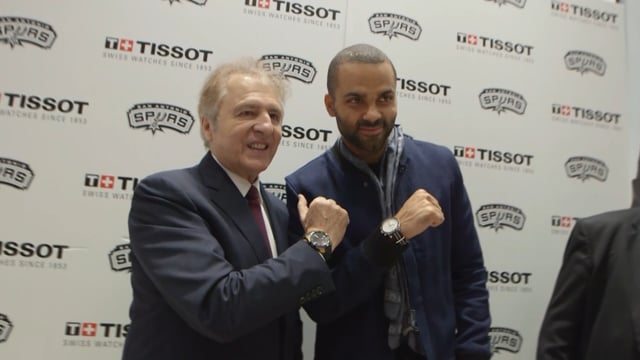