In May 2015 Audemars Piguet released a special watch, the Royal Oak Concept Laptimer Michael Schumacher. The world’s first mechanical chronograph with consecutive lap timing and flyback functions, that the 7-time F1 world-champion helped to create and designed, was presented to about 80 journalists from 15 countries at an evening staged at Corinna Schumacher’s ranch in Givrins, Switzerland. The project started back in 2010, when Michael Schumacher wished for a wrist watch dedicated to motorsport, which would make it possible to measure and record an extended series of consecutive lap times.

We produced a VNR from the event that was picked up by 17 channels from 12 different countries. 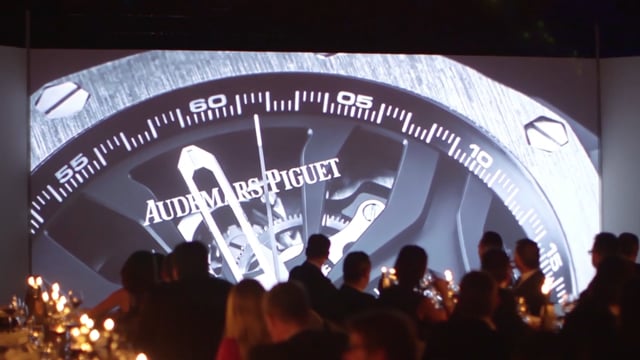