Cara Delevingne and a lion

Our first project with the Luxury brand TAG Heuer took us to Paris, where the Swiss watchmaker organized a prestigious event in honor to introduce Cara Delevingne as their new feminine ambassador. The British model and actress dared the gathered media by posing with an actual lion and later catwalking with a lion cub. In an exclusive one-on-one interview Cara talked about her career and ambitions in the future. 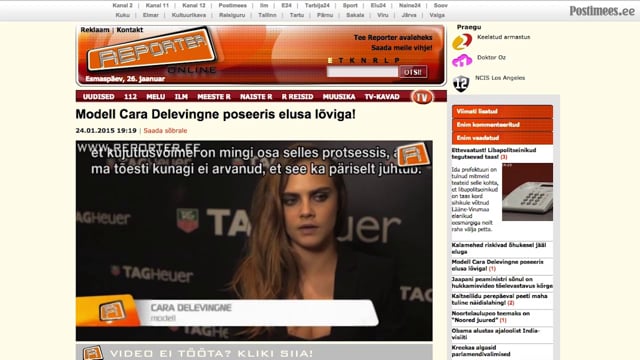