In March 2016, De Grisogono revealed its first connected watch created in collaboration with the technological giant Samsung, at Baselword.
For this occasion, the luxurious watchmaking brand mandated Actua PR to produce and distribute a Video News Release to over 2500 TV channels worldwide. The video consisted of footage of the press conference unveiling the world premiere, and interviews of executives of De Grisogono such as Fawaz Gruosi, founder of the brand, and Gianluca Maina, marketing director, as well as David Lowes, CMO of Samsung Europe. 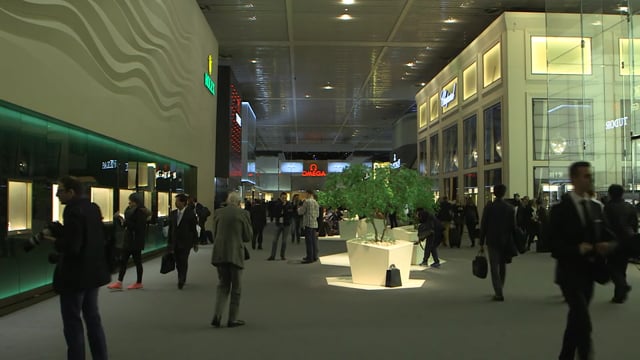